It was another day following the wonderful Croatian costal road with not too much traffic allowing lots of wide grins as we chased the limit point bend after bend. Of course having this much fun means less stops to capture those great focal points, but that is the trade off and riding run takes priority for me.

However, there was one photo opportunity that I rode past initially, but then after a mile or so thinking about it, I road back again because it really was quite amazing. This was a small boat yard where there a fantastic old skeleton of a boat sat just waiting to be photographed. ‘How often do you see this sort of thing’ I thought to myself. I also took this stop as an ideal time to remove a layer as it was now starting to warm up.

Today also saw another border crossing, this time into Bosnia for a short while until we passed back into Croatia heading to Dubrovnik. It was very straight forward, just a matter of handing over the passport for a short while then we were off on our way again.

As it was a relatively short riding day, we had time in the afternoon to have a brief walk around the old town of Dubrovnik before our evening meeting. It was an interesting place and I managed to get some good exercise in walking up and down several flights of steps. 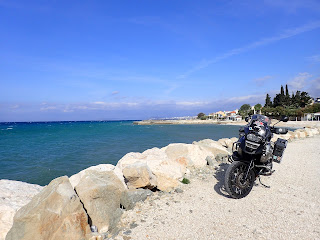 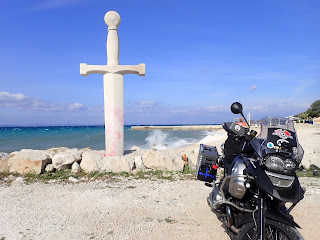 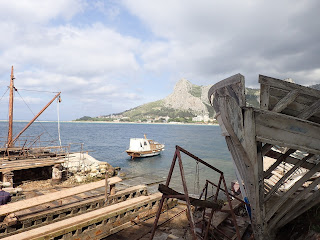 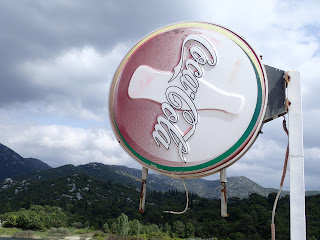 The bottle was empty when I got here. 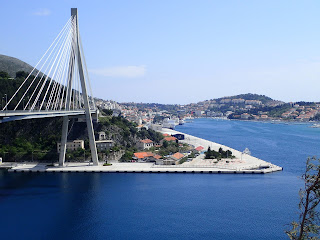 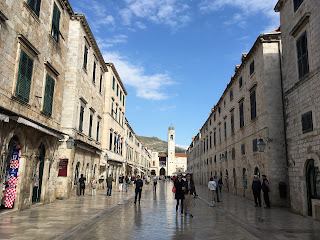 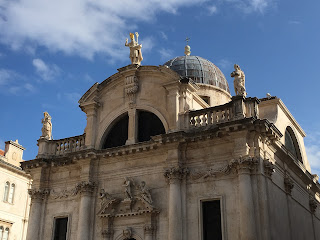