Today we had a short ferry ride across the Bosphorus Strait which separates Europe and Asia. Kevin led the group ride down to the ferry terminal which was only a few minutes away from the hotel we had been at for the last three nights.

The first attraction of the day that got the cameras out was once we parked up at the terminal, I noticed some of the chaps quickly running around the other side of the fence which all soon became clear as to why. There was a police motorcycle, also waiting to board the ferry, but the two officers that were sitting on the bike were in fact to beautiful female offices who seemed to be enjoying the attention. However, ten minutes later another police bike turned up with to male officers on it and funnily enough, no one took photos of them!

The ferry didn’t take too long to cross the water and once we got off it was ‘bucket of frogs’ time as Kevin says, where we all go off in different directions. Well actually, we all headed off down the same road to start with but due to navigational errors, some of us took different routes a few miles down the road!

There was a fair amount of motorway riding to start with before we turned off and went via some nice scenic back roads.

The hotel was an old stone building had entrance doorways to the rooms where even I had to duck. I went for a short walk around the old narrow cobbled streets of this historic old town of Safranbolu to get a few photos before a few of us that went to the local Humani as recommended by Pete the van driver for an authentic Turkish bath where we got scrubbed and beaten, but did feel better for it afterwards, then after the nightly meeting we went off to a lovely old restaurant down one of the alleyways. 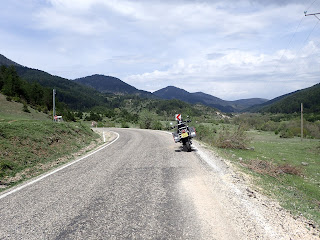 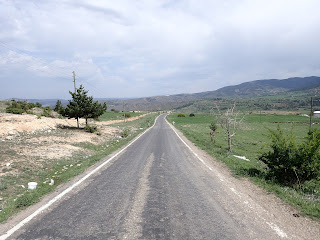 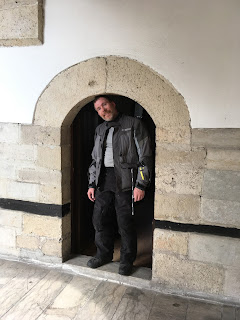 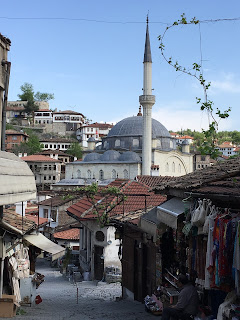 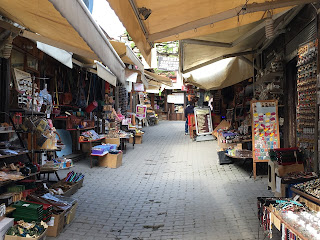 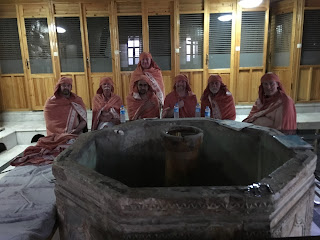