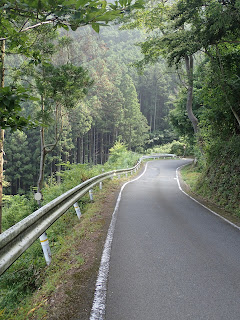 There was two options to the route for today; the coastal route or the mountain route. Well we have done a fair bit of coastal roads lately and knowing that it is going to be hot with possibly slow traffic I opted for the longer but hopefully cooler mountain route with less traffic. 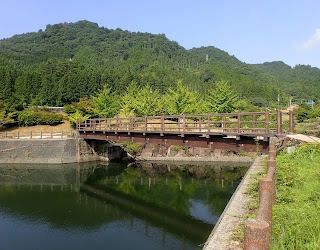 It was slow progress getting out of town and even when we got clear of the traffic and got to the mountain roads, progress was not much better as the roads were narrow with very tight corners, but enjoyable none the less. 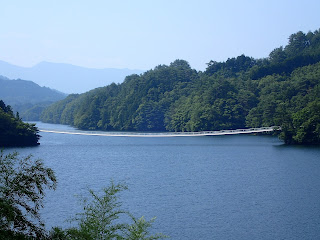 It was not as cool as we hoped for and to make up some time we did skip one of the mountain sections in favour of getting to the hotel quicker as once again time appeared to be running by quicker than us. 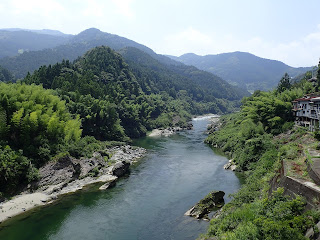 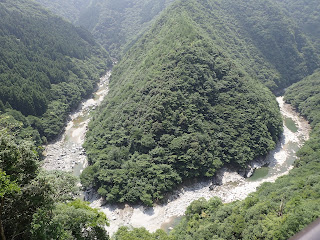