It was planned that today I rode with Hiro, our Japanese guide as he was going to take me to the BMW Motorrad dealer in Kyoto to see what they say about my oil leak. 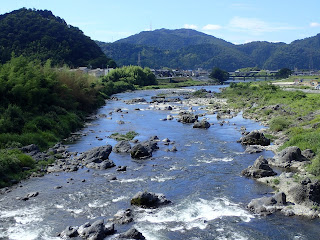 As usual, the ride started by going through the city traffic before getting out into the country lanes and the tight twisty mountain roads. 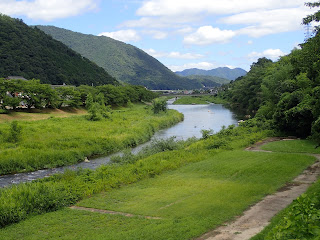 It was a fun ride and soon became apparent that Hiro enjoyed the tight twisty roads as much as I did, so we made good progress. I let him lead during the day so that I could control my camera mounted on the front of my bike via my GPS screen. However, every now and then I would switch back to navigation mode where I noticed we were not always on track, but this was fine as we were having a great time. 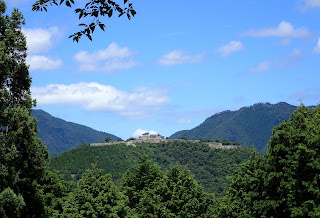 We did stop for a few photos along the was and aslo found a great motorcycle shop along the way which seemed to specialise in older model used bikes, especially those from the eighties and nineties so this was a cool break from riding. 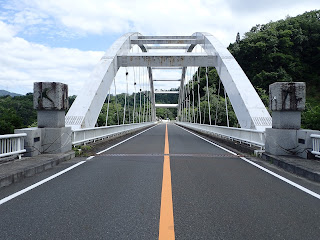 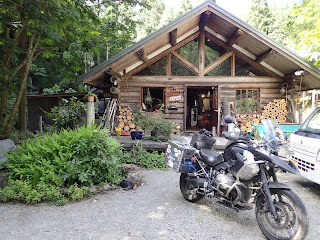 Later on we went further off route in order to go to a small biker’s café that Hiro had been to before. It was another good stop and what’s more it was located on a nice road with sweeping turns, quite popular with local bikers so once we were refreshed and I had purchased a sticker or two, we gave it a run for ourselves. 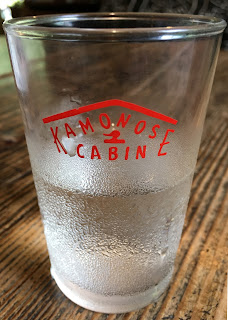 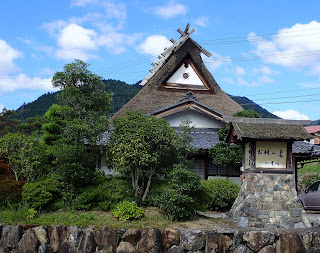 We eventually got to the BMW dealer, where a technician took my bike into the workshop for investigation. Right next door to the BMW dealer was a Harley Davidson dealership so I popped next door for a quick look. Back at the BMW dealership they had finished looking at my bike but it was not good news. With Hiro translating, it turned out that it was the counter balance shaft gasket that was leaking and to do this job they would need my bike for at least 2 days. Unfortunately we only had 1 rest day in Kyoto, so this meant that I would carry on riding the bike, hoping that it would last until I could get it to a BMW dealer in LA. But there was a positive note at the end of the visit as they didn’t charge anything for their time and I even got a ‘Motorrad Kyoto’ sticker too!