It was a slow and gingerly start to today’s ride because I was critically low on fuel and ended up going off route in order to find fuel. But once that task was completed then I got back on track and followed the lakeside where I managed to get some great photo opportunities, all be it I had to get off the bike and go exploring to get some of the photos. 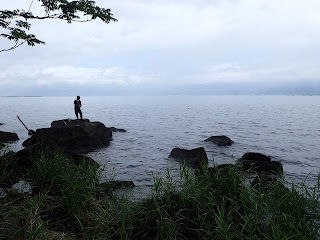 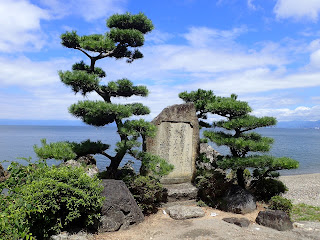 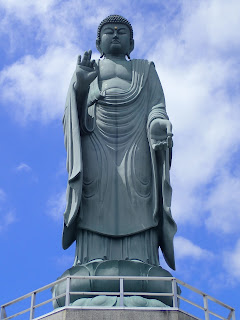 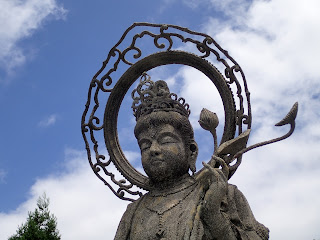 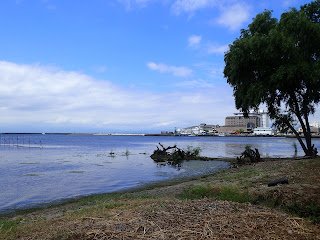 There were more of the twisty mountain roads again today but due to a lack of sleep the night before I just didn’t have that zest in me to ride them how I normally would, so just tootled along which was fine as it gave me more time to look for photo spots. 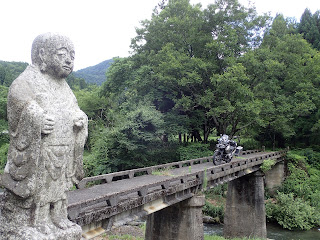 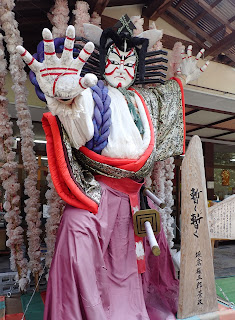 That evening was another Japanese style hotel and food before a few of us went outside to explore the night market. There were a lot of people outside looking around the market stalls that went up one side of the river and down the other. There was a live jazz band warming up as we got there, and once they got playing were actually very good so we stood around listening to them for a while before I retired to get a much needed early night!
Posted by GP at 22:01