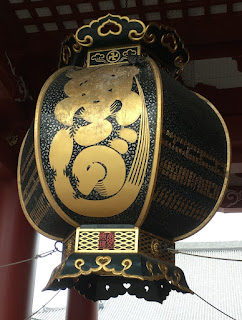 With no bikes to ride, today was a day off and so I joined a couple of the group members on a trip using the Metro system (underground trains) to the other side of the City to see an old temple and a bit of souvenir shopping, and yes you guessed it, I got stickers for the bike! 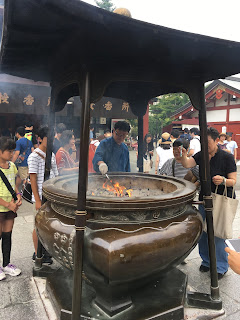 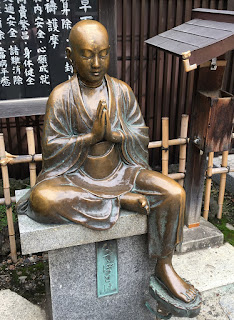 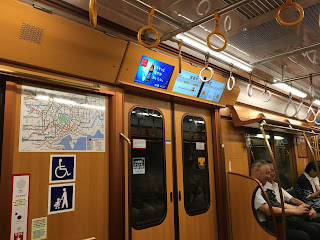 There was also the last group meal of the trip in the evening where we went out to a restaurant for some Japanese beef. Unfortunately we had to sit in three separate areas so didn’t feel quite so much as a group meal as we had in the past.
Upon getting back to the hotel, it was time to say our goodbyes as we were all leaving at different times the next day, but a few of us decided to play one final dice game, winner takes all competition with just one game but scoring up to twice the usual amount. Unfortunately I didn’t win but it was a great game none the less and a great ending to the GlobeBusters expedition.

Of course, a few of us will meet again at the Ace Café in Orlando if all goes according to plan!