So today was to be our first full day of riding in Japan and we were all looking forward to riding here. 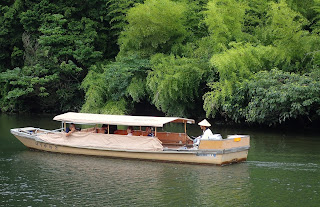 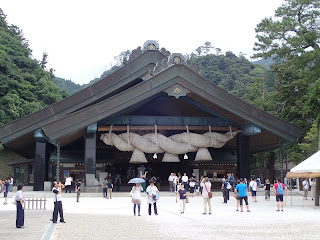 Once we eventually navigated our way out of town we headed for our first stop of the day the Taikodani Inari Shrine, which is apparently one of the top five Inari Shrines in Japan. Despite being early in the day it was a busy place and the temperature was warmer than expected but we stayed a while walking around taking photos and buying postcards and stickers. 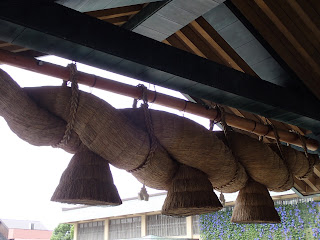 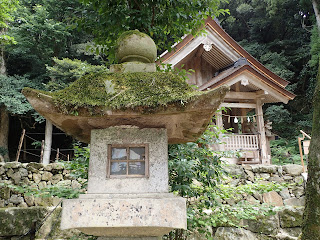 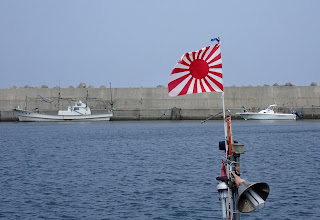 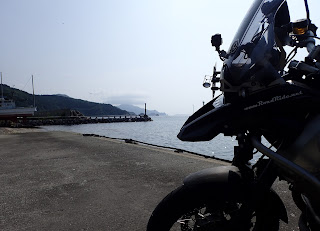 After leaving the shrine stop, three of us went stayed back for a few minutes letting some of the others go with the guide and a couple of local riders. However, later on we caught up with the others as they were riding as per local rules so we decided to change the route and enjoy the nice coastal roads for little longer where we found a wonderful café by the sea for a spot of lunch. 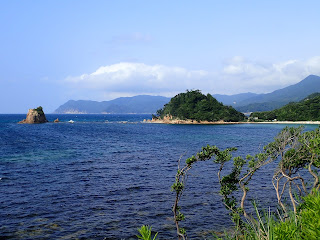 Having listened to our guide the night before on some of the rules of riding/driving on the roads of Japan, and our own experience in the morning, it soon became clear that the riding was not going to be as progressive as we had been used to for the last couple of months.

The solid yellow line in the centre of the road must not be crossed and these seemed to be everywhere, so it came down to our own judgement as to when to obey this rule. If we was to stick to it fully then we may as well been in a car. So when it was safe to do so, and with a clear view of the road ahead plus taking in account for junctions etc. I and a few of the others completed our over takes despite of the yellow line. But through the towns and villages the roads were also quite narrow, this meant far less opportunities for filtering so once again progress was impeded. But if the timing was right, when the traffic lights turned red I found you could get a sneaky overtake in before any oncoming vehicles came and get to the front of the queue, all be it ahead of the stop line.
Speed limits were also very low, but again we made our own decision as to what we thought the appropriate speed should be.
The other thing we were warned about is the law abiding public will happily call the police and report you for doing something you shouldn't. So my thought on this was if performing some sort of disapproved  manouver then I would make sure it is done quickly and not to hang about for them to get my registration number!

Coming from the very relaxed road rules of China, the more open and free running roads of South Korea, I could see riding a motorcycle in Japan as being possibly very frustrating! It was obviously going to take some getting used to but probably good practise for getting back into western driving environments. 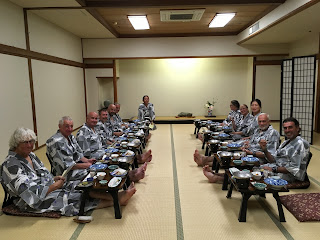 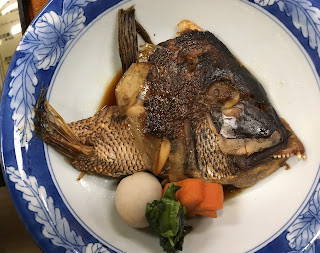 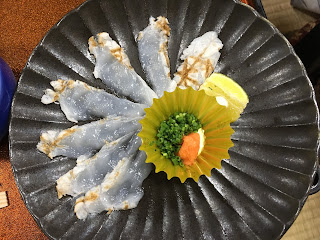